TL;DR HTTPS in your browser's address bar means communication between websites and your computer is encrypted. There are many cryptographic protocols in use, some of them are no longer considered secure enough to pass PCI guidelines. We are disabling some of them on June 30th, 2018. That means that an extremely small percentage of browser and operating system combinations will no longer work with WebHotelier.

WebHotelier has retired support for SSLv3 since early 2016.

For more than 20 years Secure Sockets Layer (SSL) has been one of the most widely-used encryption protocols. It remains in widespread use today despite existence of a number of security vulnerabilities and being deprecated by NIST in 2014.

In April 2015, after extensive marketplace feedback, PCI Security Standards Council (SSC) removed SSL as an example of strong cryptography from the PCI Data Security Standard (PCI DSS) v3.1, stating that is can no longer be used as a security control after June 30, 2016. 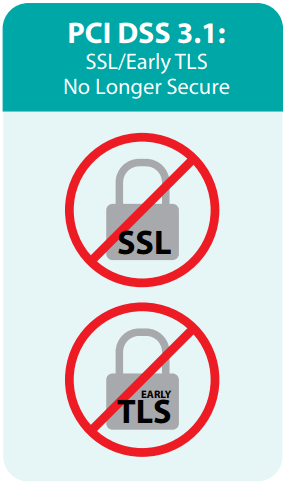 This post serves as an announcement that WebHotelier will comply with PCI DSS requirements and drop all support for early TLS (v1.0) across all our products and services on June 30th, 2018.

We have also been working with our partners and 3rd party vendors to actively migrate all connections and integrations to TLS v1.2 and higher. Only a few connectivities with older protocols remain which we expect to be migrated by the end of this year.

What does this mean for browser support?

A detailed list of affected browsers/OSes can be found here.

This massive deprecation of browser support might sound scary, but our analytics data show that only a tiny percentage of visitors still use those browsers. We expect that by next summer obsolete browser usage will have dropped even more.

In addition, major global websites such as social networks, email providers, CDNs, and search engines, have or will follow along making the transition to a more secure web happen faster.

Transport Layer Security (TLS) is a cryptographic protocol used to establish a secure communications channel between two systems. It is used to authenticate one or both systems, and protect the confidentiality and integrity of information that passes between systems. It was originally developed as Secure Sockets Layer (SSL) by Netscape in the early 1990s. Standardized by the Internet Engineering Taskforce (IETF), TLS has undergone several revisions to improve security to block known attacks and add support for new cryptographic algorithms, with major revisions to SSL 3.0 in 1996, TLS 1.0 in 1990, TLS 1.1 in 2006, and TLS 1.2 in 2008.

What is the risk of using SSL/early TLS?

According to NIST, there are no fixes or patches that can adequately repair SSL or early TLS. Therefore, it is critically important that organizations upgrade to a secure alternative as soon as possible, and disable any fallback to both SSL and early TLS.

Who is most susceptible to SSL/early TLS vulnerabilities?

Where can I read more?

A detailed bulletin that explains the associated risks that led to the decision of dropping early TLS has been published by PCI SCC can be found on the link below:

Migrating from SSL and Early TLS 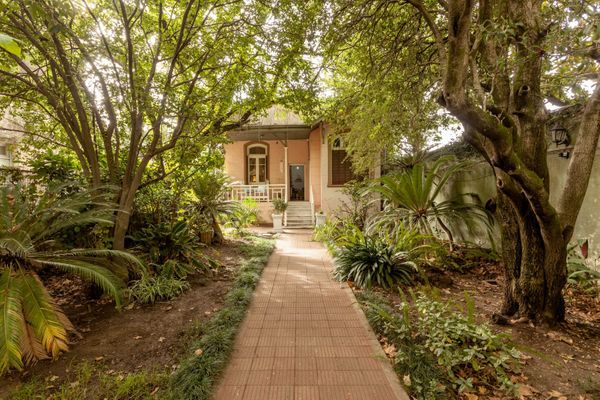 Berlin, 28.08.2017 Dear all, We are happy to announce that we’re making it easier for professional accommodation providers to host on Airbnb. WebHotelier and Primal-RES are the 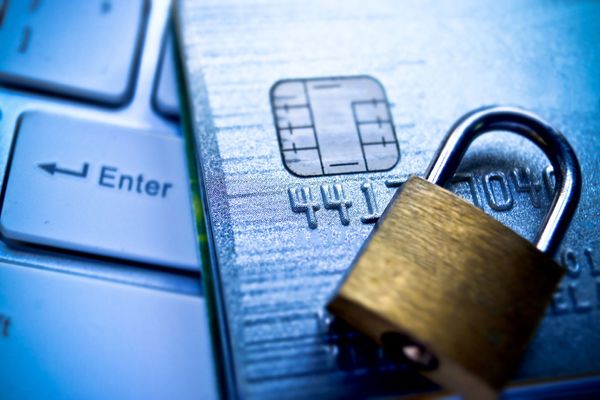 We are proud to announce that WebHotelier has successfully completed the assessment against the newly released PCI Data Security Standard (PCI DSS) version 3.2 (revision 1.1), 7 months